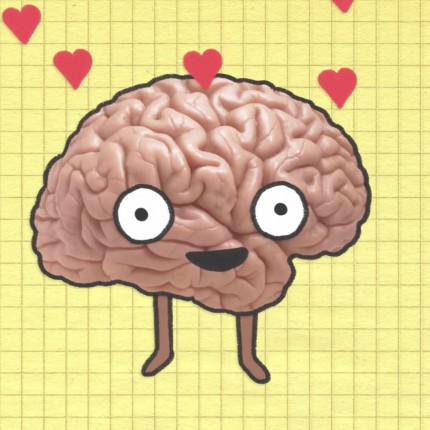 My brain has been very foggy recently and I have not been thinking clearly enough to post here. Here, however is an interesting link to an article and  short video describing how the human brain is wired for kindness, compassion, empathy. Forgive the cheesy cartoon image.

James Chastek has some, as ever, pithy things to say about The Structure of Suffering. Here are a couple of extracts.

1.) Numinous insight. The one who suffers is seen as speaking with authority, even prophetically.  It’s not mere politeness that keeps us from contradicting or arguing with him, but a sense that he’s in a peculiar position to understand something. The examples here are almost too numerous for any list to do justice to: the holocaust narratives of Viktor Frankl and Elie Wiesel; the suffering speaker of the 21st Psalm; Job; St. Therese composing her autobiography while dying of tuberculosis; the forcefulness of The Band Played Waltzing Matilda; and others too obvious to mention.

2.) A kind of return to infancy. Suffering makes everyone want to mother you. You are pitied, doted on, taken far more seriously than you very would be taken in normal circumstances.

I wonder how chronic suffering would modify his remarks.

Thony Christie, The Renaissance Mathematicus, posts about the role of Jesuit scientists in the early modern period.

Since this blog started I have attempted to draw my readers attention to those contributions by profiling individual Jesuits and their contributions and also on occasions defending them against their largely ignorant critics. I have decided to use this anniversary to feature those posts once again for those who came later to this blog and might not have discovered them yet. 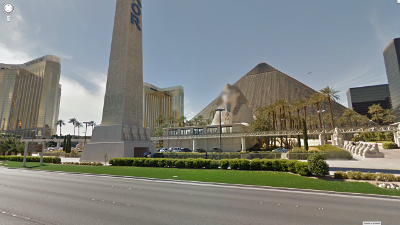 Google Street View tries to protect the privacy of the people it photographs by automatically detecting the presence of the human face and suitably pixellating it. Making an interesting theological statement, Google doesn’t distinguish between the human and the divine: Marion Balac has a page full of faceless gods.

In yet another fascinating article Cort Johnson explores the work of Japanese scientists into the way fatigue is produced in the brain and the body.

They forward the hypothesis that damage to the prefrontal cortex is a causative factor in the abnormal fatigue of people with ME.

The Japanese researchers zeroed in on the dorsolateral prefrontal cortex (DLPFC), a part of the brain that regulates of a variety of functions often impaired in ME/CFS including sensory inputs (physical sensations, over-stimulation), emotions (high emotional lability), attention span (attention what?), working memory (“please repeat that”), planning (right!), self-control (highly needed) and decision-making (agonizing). It’s the seat of executive functioning, which studies suggests is not going so well in Chronic Fatigue Syndrome.

Cognitive processes are what the prefrontal cortex is known for, but that’s not why these researchers are zeroing in on it; it also plays an important role in motor control; i.e., movement. The DLPFC connects to several parts of the brain that regulate movement including the premotor cortex, supplementary motor area, cerebellum, and basal ganglia.

Because the dorsal lateral prefrontal cortex appears to decide which process – energy enhancement or the induction of fatigue – is going to prevail, the authors hypothesize that metabolic, functional, or structural damage to this part of the brain is key to the development of fatigue in Chronic Fatigue Syndrome.

Two recent posts at Health Rising, ‘Biomarker…‘ and ‘System Reset…‘, explore the role of the autonomic nervous system in ME. The research they describe definitely resonates with my own experience. I can get stuck in a state of ANS arousal that nothing seems to shift once it is in place–which is just as described.

One mind-body technique I have found helpful, where others have not been, is the Attention Training developed by the founders of Metacognitive Therapy.

I’d definitely like to try the non-invasive vagus nerve stimulation though!

The Renaissance Mathematicus continues his Rough Guides with more on heliocentricity and the Church. As always fascinating. (And full of Jesuits too) 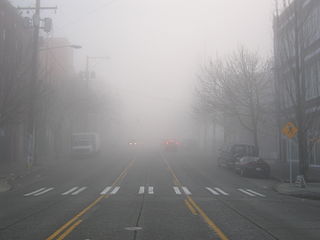 The brain fog has been coming and going over the last few days but I have been able to cobble together the rest of that article on teaching of spiritual direction for The Way. Unfortunately it feels cobbled together: I hope that the editor will help me put some better shape to it.

Meanwhile I am interested by these two examples of new research into ME: one dealing with exercise and post-exertional malaise and the other with epigenetics and immune system problems. It is a sign of the scope of the condition that such diverse approaches are both on topic (and only two of many more!). It is another kind of sign that each study raises as many questions as it answers.

Sorry that updates are sparse right now — I am suffering from brain fog, a common symptom of ME. Mine is generally better than this but right now I find it hard to string two sentences together, let alone say what I want to say. This is particularly distressing since I am behind deadline on my article for The Way. The more I try and write the last part of it the more confused it gets.

The Renaissance Mathematicus continues his series of Rough Guides on the transition to heliocentricity, this time focusing more directly on the confrontation between Galileo and the Church.

I have been criticised for claiming, in a recent post, that given time the Catholic Church would have come to accept heliocentricity in the seventeenth-century and in fact because Galileo acted unadvisedly he drove the Church to reject and condemn heliocentricity and thus to substantially delaying its acceptance by that organisation. The criticism was that this claim is speculative and thus not history and one critic even said not scientific. Point one, history is not science and is considerably more speculative than science, although, contrary to popular opinion, science is by no means free of speculation. In this case I think a certain amount of speculation is justified and by looking at the available facts on the attitudes of Catholic astronomers, and in particular the Jesuits, during the seventeenth-century both before and after the events of 1615, which will be discussed, it is possible to argue for a Catholic acceptance of heliocentricity, if Galileo and Foscarini had not driven the theologians into a corner causing them to reject it.

As usual he is very entertaining and informative but I have one nit to pick: for someone so against describing anyone as the ‘father of …’ you would think he might not caricature the Jesuits as ‘storm troopers’ of the Counter Reformation.